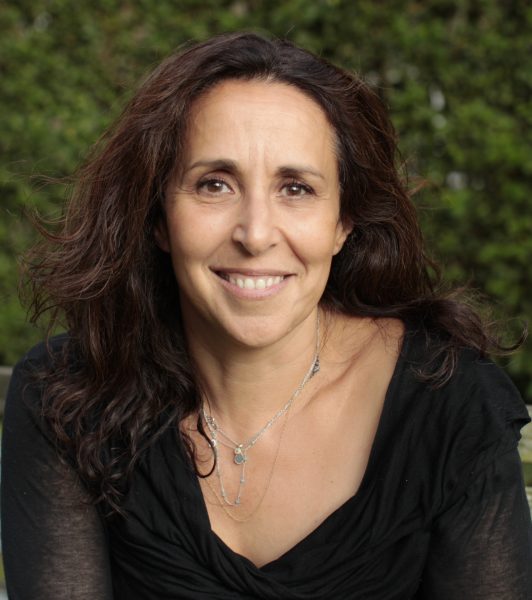 I am a self-shooting documentary filmmaker, photographer and part-time lecturer living and working in London.

My short films focus on the lives of ordinary people who show extraordinary courage and strength in facing up to personal and political challenges. I work to use intimate yet respectful observational camerawork to frame the unfolding stories told in their own voices.  These films explore life in contemporary Britain whilst making connections to our recent past.  Most recently my 10-min documentary Learning to Swim for BBC4 and the BFI was a commissioned response to the 1942 film ‘Listen to Britain’ receiving a nomination for the ‘Debut Director’ prize at the Edinburgh TV Festival and the Zealous Emerge Film Prize. Previous credits include ACROSS STILL WATER (2014) and SOME WILL FORGET (2016) funded by Film London and Creative England, winning awards including Best Documentary at Aesthetica Short Film Festival and Open City Docs as well as being long-listed for a BAFTA.

My approach to still and moving work draws on my early experience as a staff photographer on a local newspaper and then studying photography at the London College of Printing.  I later began to include the spoken word by working on local oral history projects before shooting my first documentary films.